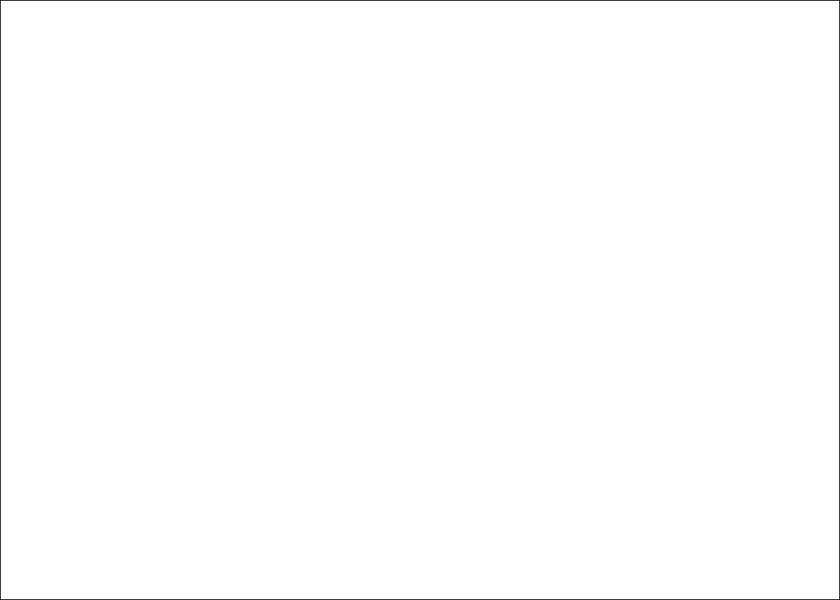 It is not possible to complete the work on the main chamber of the building because the input data required has not yet been discovered. The next stages of this work are therefore :

Because the pyramid's architecture has been reversed engineered, the computer code that runs the graphics and forms the geometric architecture has been written in reverse - it was started at the end and then developed to the beginning. This process needs to be reversed and the fundamental definitions of the ellipses that were discovered at the end of the work need to form the starting parameters of the rewritten code.

The astronomy parameters that are required to correctly apply the Z-axis rotation to the ellipsoid are, most probably, contained inside the three subsidiary pyramids which are located on the east side of the Great Pyramid. These pyramids need to be reverse engineered to extract the relevant data and I suspect that this work will also involve the positioning of the causeways that lead to the major pyramids on the Giza plateau.

Applying the Z-axis rotation to the ellipsoid

The application of the Z axis rotation to the ellipsoid involves more complex mathematics which needs to be written from scratch and the resulting output cross checked against the NASA ephemeris tables using known data input.

The main chamber of the Great Pyramid will require substantial analysis of the stonework to be able to decode the data that is hidden within it and will no doubt involve more deceptive design work on the part of the architects.

With only one person working on the project these tasks need to be undertaken in order and come to a total of 3 years work, as an estimation. To speed up the work, more people would be required so the tasks can be undertaken in parallel, but at present that is not a viable scenario.

Please help the progress of this research work by making a financial donation to the project.